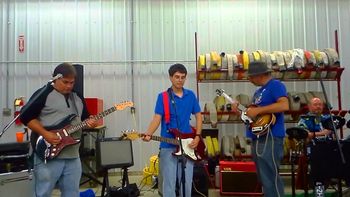 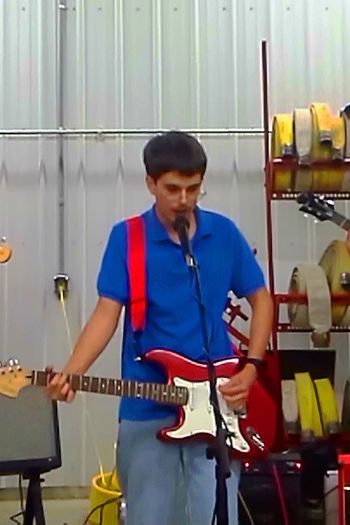 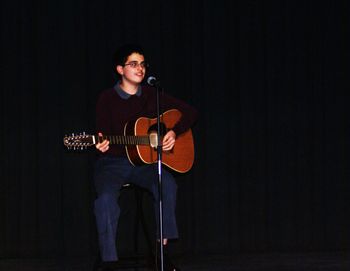 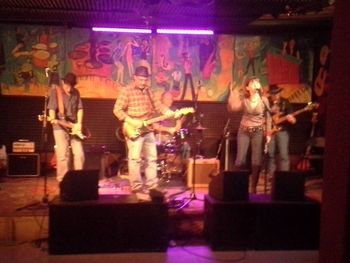 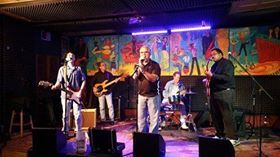 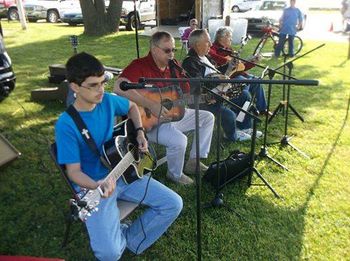 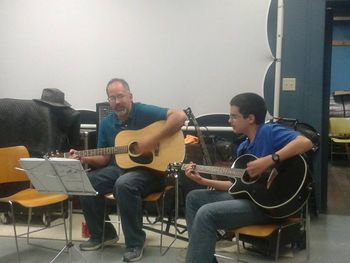 Share photo gallery
Biography:
Geoffrey Gentry began his musical experience when he first began playing the guitar in 2010. Since then, he has performed with a variety of musicians in his hometown area of Linton, Indiana. Geoffrey is heavily influenced by genres such as blues, rock and roll, folk, acoustic pop, and other influences. These elements are fused together to form a crowd-pleasing experience. Geoffrey typically plays a mixture of original material and blues/rock covers.
Songs:
All I Got is A Guitar
Around and Around
Blowin' In The Wind
Blue Jean Blues
Half The World Away
I'm So Confused
Just a Face
Lonely Man
Matchbox
That'll Be The Day
The Tumbleweed Song
Too Much Monkey Business
Sitting Here Waiting
Whipping Post
You Offended Me